Three Major Things to Consider with a Server Chassis 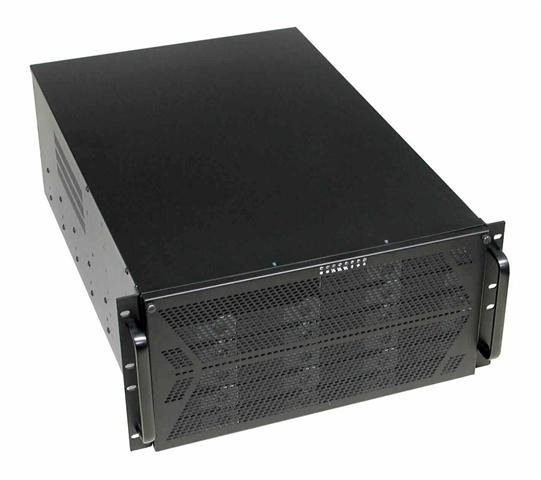 Many people don’t even consider the benefits of having a decent server chassis and altogether disregard the expansion limitations they might reach down the long road. In fact there are two primary server problems that can be routed back to a server’s chassis – overheating and server expansion limitations. Consider these three major points when looking into a server chassis.

It is recommended that full tower models own front and back case fans. In addition, the sides of the case should have fans and vents too. Power supplies should have their very own cooling fans while 1U server systems have at least four 56mm cooling fans (system’s hard disks, processor(s), and expansion cards. With 2U servers add a fifth 56mm fan for cooling internal components.

When adhering to certain server chassis specifications, pay attention to  models that include hardware-based support. That way you are to be alerted when your fans have low RPM and show other failures. Ensuring your cooling fans work properly will help keep your servers at optimal conditions.

When Power supplies fail (and they will), precious operation time is lost while you scavenge to find its replacement. Having a chassis that will house two or more PSUs will put you out ahead. You will have the luxury of anticipating a power supply failure. Network interface cards also fail, causing severe network outages. Just like having two power supplies, having two network interfaces ensures your network’s redundancy.

Server rackmount chassis generally come in seven sizes. The sizes are 1U up to 7U and are all different sized chassis. The U is defined in units while the number indicates the actual size. The height and width of a chassis may be standard, but its depth is customizable. 1U systems will often back at most two CPUs, at most two riser cards, and three expansion slots, and generally four IDE, SATA, or SCSI drives. 4U Systems can allow four CPUs, at least eight hard drives, and at least six or more PCI/E expansion slots.